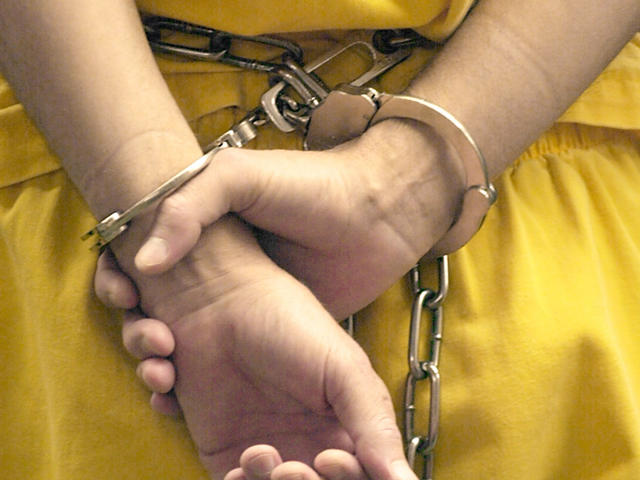 Unless you’re a psychopath, you’re familiar with the feeling of guilt. You know, that feeling you get if you ride the skytrain without paying (…you feel guilty about that, right? Riiiiight?), spend more than you can afford, say something hurtful to someone you care about, or have no choice but to bury a body (uhh…let’s hope no one reading this can identify with that last one). For most of us (some more than others), guilt is frequent visitor at the unpleasant emotions mixer, and it’s one that often lingers around (a huge buzz-kill). But, like all emotions, we experience guilt for a reason. It’s there to tell us something. It’s there to tell us that we’ve acted in a way that conflicts with our morals or values–that we’ve done something that, if we were put in a similar situation in the future, we would not want to repeat. Guilt, when used appropriately, can provide us with motivation, self-awareness, and guidance. However, when guilt is pervasive, it can lead to a global sense of shame, self-criticism, and depression. Allow me to explain:

Let’s return to the “guilt at the party” metaphor. Imagine Guilt shows up and you recognize it right away. Maybe they’re carrying handcuffs or wearing a T-Shirt that says, “You Did a Something Bad.” Maybe they’re dressed as a priest or look like a disapproving parent. Either way, you see Guilt, you know it’s there, and you can make the connection as to why you’re in trouble. You quietly ask Guilt to join you in the kitchen, acknowledge what you did was wrong according to your morals, take action to “right” whatever wrong you might have committed, and, if that’s not possible, archive this incident into your self-awareness so you are less likely to repeat your foible in the future. You send yourself compassion and forgiveness, and return to the party. That is adaptive guilt.

Now, let’s look at maladaptive guilt: This time, Guilt sneaks in unnoticed. Perhaps you’re distracted by anxiety or depression, who are also at the party (I bet there’s a lot of substance-use happening at this party…). Perhaps you’re distracted in conversation with someone else, or are busy hoarding chips or doing tequila shots. Perhaps guilt is disguised as motivation or morale, or its T-Shirt just says “You’re Bad.” Either way, you don’t speak with guilt. You just find yourself feeling anxious, pressured, and low at the party, and bad about yourself as a person. Sometimes, guilt brings an overnight bag and sets up shop in your apartment…under your bed, in your closet, in the back seat of your car. It’s just below your awareness, but it’s still present enough to make you feel like shit.

Are you still with me? What I’m getting at is that guilt can play a very adaptive, productive role in our lives, but it can also play a very maladaptive, disabling role. If we feel guilt in response to committing an action we regret, guilt can help us repair ruptures in relationships and live moral lives. However, if we feel guilt pervasively (imagine the dull ache of chronic pain as opposed to the sharp jab of acute pain), it is likely that it is a result of deeply embedded expectations we have placed on ourselves. For example, if relaxing or watching T.V. leaves you feeling guilty, it may be a reaction to a parentally-instilled rule that “Watching T.V. is lazy” or “if you’re not being productive, you are bad.” Or perhaps you feel guilty every time you look in a mirror, because your reflection or body don’t resemble those that we’re surrounded by in the media. Whatever the situation, try not to hide from guilt at the appies table, or get drunk and tune out its accusations. Instead, check in with it to make sure what it’s saying is valid and productive, rather than the result of an outdated or unrealistic expectation. If it seems valid, acknowledge your errors and make it a learning experience. If it seems invalid, replace the “message” on which it is founded with a more balanced, realistic one (e.g: Humans need time to relax and rejuvenate. I am no longer answering to my parents’ strict schedule. I am my own person, and I choose to watch The Bachelorette this evening.”) You might just find yourself breaking out of the proverbial handcuffs and feel a sense of liberation and calm :).