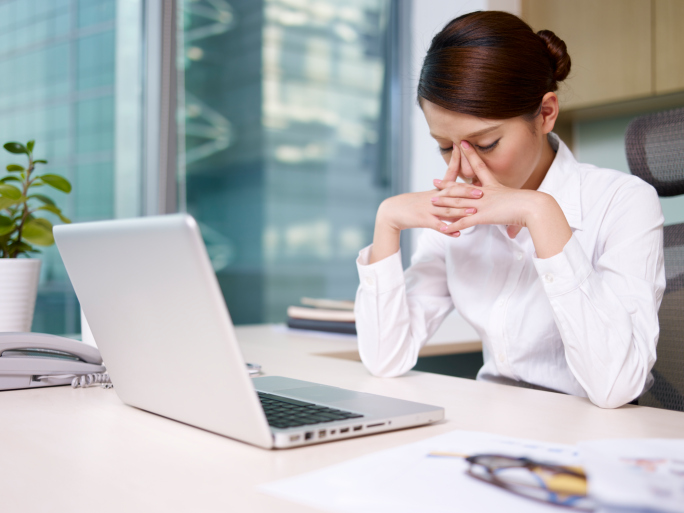 About a month ago, I wrote an article for MindBodyGreen that received a LOT of backlash. Like a lot. Like as in people called me a “spineless asshole,” and said “Megan Bruneau must have Herpes” on the Facebook Page (which has 2 million followers…). I had this weird, surreal throwback to being in Grade 11 when there was a rumor I had sex with Snoop Dogg.

Seriously. There was actually a rumor in my high school that I had sex with Snoop Dogg (I’d ended up on his bus after his concert, but that’s another story.)

Anyhow, given I really haven’t experienced much verbal abuse (to my face–or, er, online persona) since then, getting thoroughly bashed in writing was a very distressful experience! Maybe Dre was too big to pay attention to the rumors, but I, my friends, am not. I found myself feeling a whole mix of things–confusion, frustration, hurt, shame, foolishness. People think I’m heartless! Evil! Cowardly! Where was my PR person in all of this?? Wait. Should I have a PR person? I can’t afford a PR person! And the Herpes! I don’t have Herpes! Or maybe I do and don’t know it, according to this study. But still! That’s libel!

Anyhow, I’ve now accepted the whole ordeal (at least until Brad–who believes I, and all women, are the “Devil’s Spawn”–“finds out where I live), and I did take away some nuggets of wisdom from the whole experience (other than that I could never be famous, but that wasn’t really a shocker). So now by sharing them with you, it makes the distress–and crying to my roommate while whimpering “I need to grow a backbone!” totally worthwhile. #Meaning. #Rationalization.

So There Y’are, folks! A summary of lessons learned from feeling like a villain for a day! Thanks for reading 🙂